RAUB: The Ministry of Agriculture and Agro-Based Industry is targeting to penetrate the Chinese market by exporting fresh ‘Musang King’ durians to China in the near future and make the country the largest importer of the fruit.

Its minister Datuk Seri Ahmad Shabery Cheek said currently durian from Malaysia enter the country’s market via third countries such as Singapore and Hong Kong, with prices reaching hundreds of ringgit per kilogramme.

“The ministry will be holding a durian promotion programme in China on Nov 3 and 5. We hope the event will become a platform to penetrate and expand the market in the country, in addition to other durian downstream products.

“Should it happen, it will be a great success and will pave the way for the 800,000 durian entrepreneurs and growers in the country to boost their income, thus making the fruit a source of new wealth as suggested by Prime Minister Datuk Seri Najib Razak,” he said. 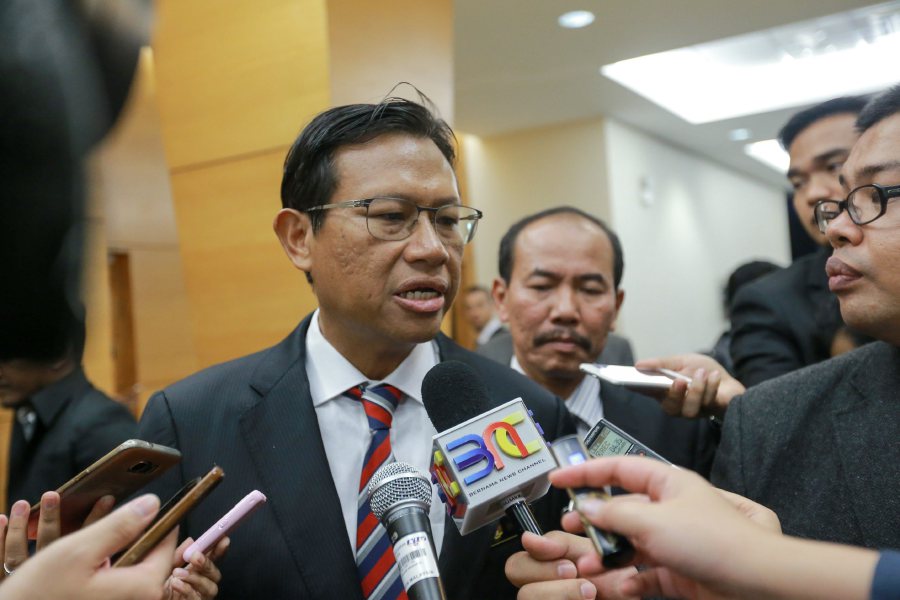 Agriculture and Agro-Based Industry Minister Datuk Seri Ahmad Shabery Cheek says the ministry will be holding a durian promotion programme in China on Nov 3 and 5. File pic by ASYRAF HAMZAH.

He was speaking to reporters after a attending a ceremony to plant the 500,000th Musang King tree at the Raub Durian Cluster, in Kampung Pamah Rawa, Ulu Dong here today.

At the same time, Ahmad Shabery also asked the Department of Agriculture to enhance technology in the production of Musang King to ensure that the fruits are of the highest quality and meet the requirements of the international market.

It includes introducing the certification mark for each durian exported to ensure the buyer gets accurate information about the grade and place of cultivation. 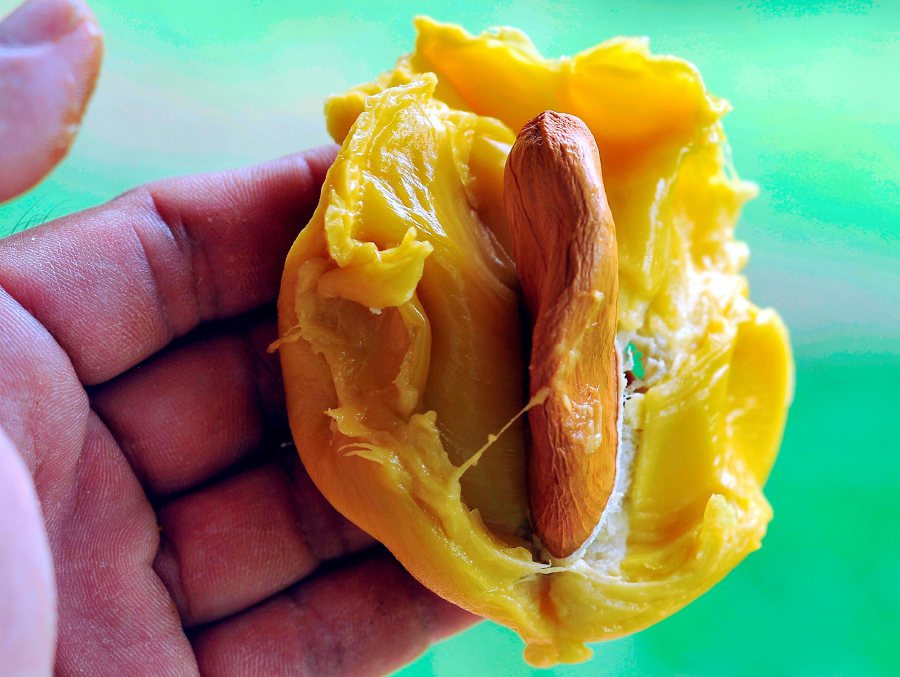 Musang King is very rich in taste and has a unique texture. Pic by NAZIRUL ROSELAN.

“We will also develop a special application to label the Musang King and other varieties of durian, expected to be completed this December to facilitate exporting the king of fruits to China and other countries in the future.

“Durian is now considered a new source of wealth, so we need to ensure that the quality of cultivation, packaging, labellingand marketing are at the highest level and this requires the cooperation of all parties,” he said.

Ahmad Shabery said until 2016 the total area of durian planting nationwide was 66,000 hectares with production of 302,000 metric tonnes and up to now there are 204 types of durians registered under the Agriculture Department.