Ceritalah ASEAN – The durian rush: How demand for the king of fruit fits into a land-grab issue

Mustafa Along chairs the JKOAK. He comes from the Temiar tribe and leads the blockade. Pix by Team Ceritalah

IS durian the King of Fruit—or is it a curse?

Rising demand – especially from Chinese consumers – for its supremely pungent and sticky flesh is driving up prices across Southeast Asia. Between 2013 and 2017, the price of the popular durian hybrid, ‘Musang King’ (also known as ‘Mao Shan Wang’ or ‘sleeping cat’ after the shape of the freshly opened fruit), has almost tripled from USD9 to USD22 per kg.

Exports of this valuable fruit have boomed, with Thailand leading the way at USD495 million in 2016. Meanwhile, Malaysia trailed with a mere USD18 million. However, in early 2017, the latter secured a deal to export whole fresh durians to the 1.4 billion strong China. At the same time, it’s worth noting that durian can be extremely profitable – more than nine times oil palm’s modest USD4200 per hectare per year.

This “gold rush” has sparked off an unseemly land-grab as corporate giants have muscled into the cultivation of the fruit. Whilst there are almost 200 known durian hybrids in Malaysia alone, Musang King, primarily grown in Kelantan’s isolated Gua Musang district, is the most sought-after. Indeed, durian aficionados (much like wine-lovers) treasure the district’s distinctive terroir – its potassium-rich soil and abundance of insect life. 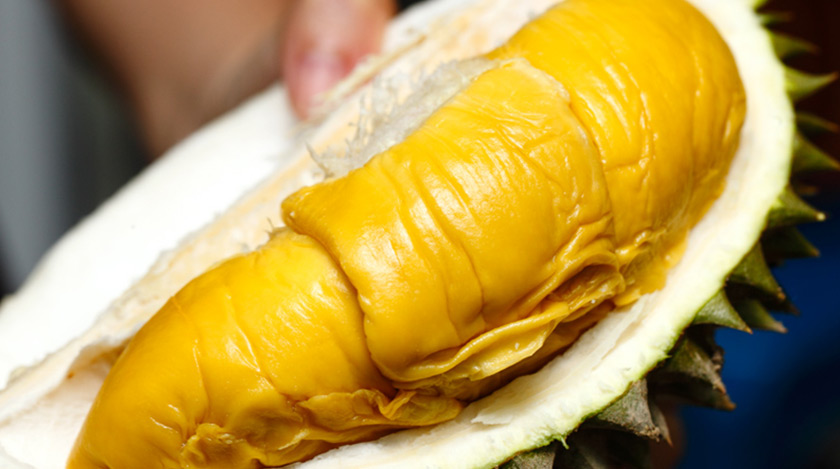 Musang King is also known as ‘Mao Shan Wang’ or ‘Sleeping Cat’ after the shape of the freshly opened fruit. Pix by vkeong.com

Still, the state of Kelantan is one of Malaysia’s most backward and poorly-administered. Ruled by the Islamist party, PAS, for the past 29 years, its human development indices lag behind Sri Lanka, and even Bangladesh.

Given decades of grinding poverty and lacklustre economic growth, the recent durian boom has engendered immense changes – producing both winners and losers. 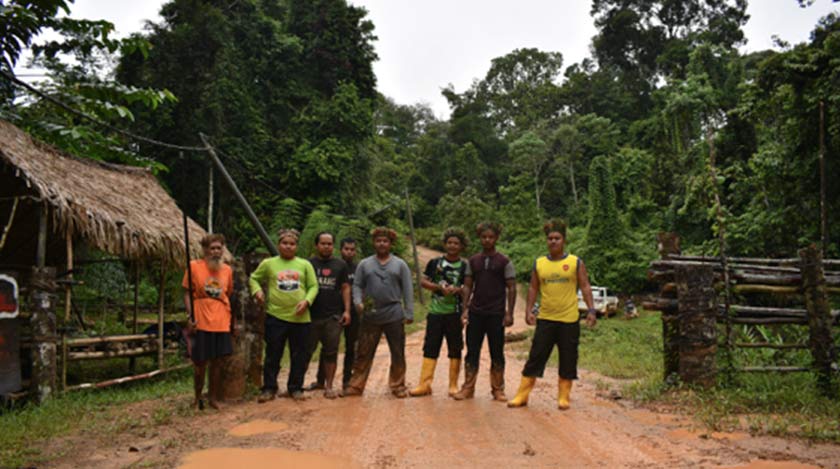 The blockade has been standing since February 2018. Pix by Team Ceritalah

For example, the isolated Temiar tribe in Gua Musang have become victims of an environmental blowback as their ancestral forests have been cleared to make way for vast durian orchards.

Malaysia’s 178,000 indigenous (or “Orang Asli”) people – less than one percent of the total population—are an embattled minority. Living across the Peninsula, they are predominantly non-Muslim and made up of numerous tribes, of which the Temiar are one of the larger.

Temiar leaders are adamant in their claims. Thirty-one-year-old Mustafa Along argues: “This is our land, customary land that belonged to our forefathers since before Independence.” 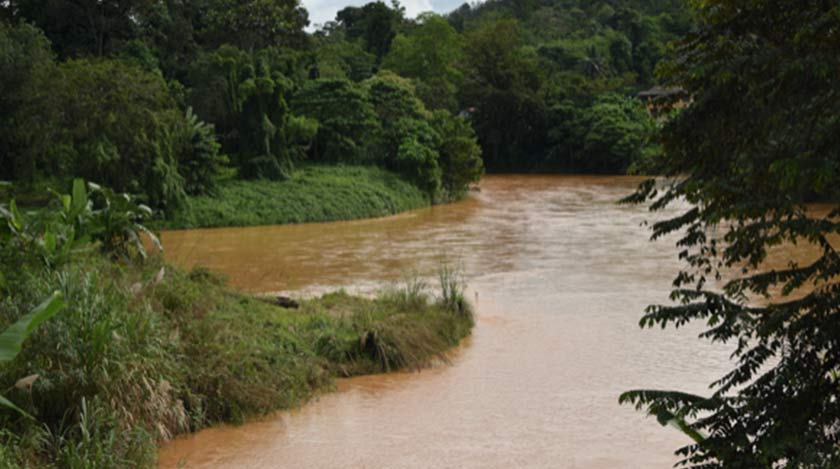 The Nenggiri river water is opaque and turbid, like milky coffee. Fish no longer swim in the water and it is undrinkable. Pix by Team Ceritalah

Indeed, Mustafa has been at the forefront of a move to halt land-clearings linked to durian cultivation: “We started a blockade in Gua Musang back in February 2018, to prevent the companies from coming into our land to clear the trees for their durian plants.”

The father of three is now facing a legal challenge for leading the blockade.

“That land is ours. While it’s not written into law, it was verbally agreed upon between the Malaysian government and our forefathers. We’ve been connected to it for thousands of years. The saying is true: if you give an Orang Asli a parang knife and a match and throw him in a forest, he will thrive. But throw him into a city and he will surely die.” 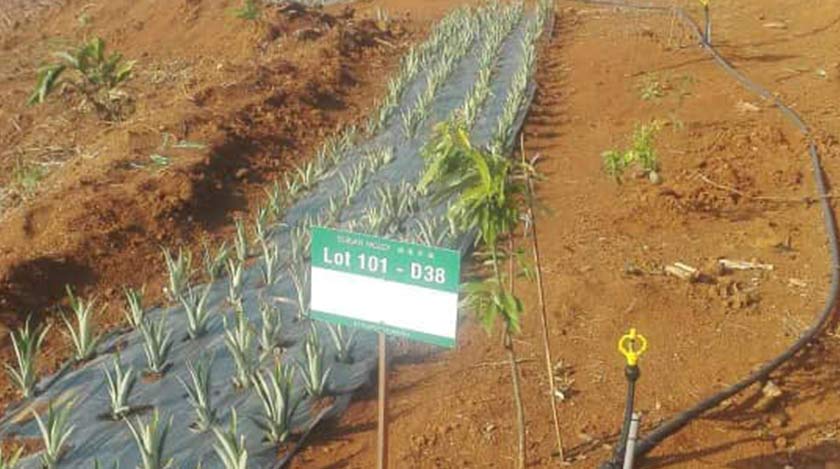 It takes 6 years for durian trees to bear fruit, and another 3 to 4 for them to reach prime fruit bearing age. Pix by JKOAK

Team Ceritalah visited the blockade in December 2018. Local rivers are as opaque and turbid as milky coffee. Sedimentation built up from logging has made the water undrinkable.

In the past medicinal plants used to grow in the forest, many of which the Orang Asli would harvest and sell. Now, all the roots have been pulled and the soil is dry. Hundred-year-old trees, which towered like skyscrapers, protecting the native wildlife, have been cut down to make way for the durian trees which will be planted in grids, ten meters apart. The sight is depressing, to say the least. 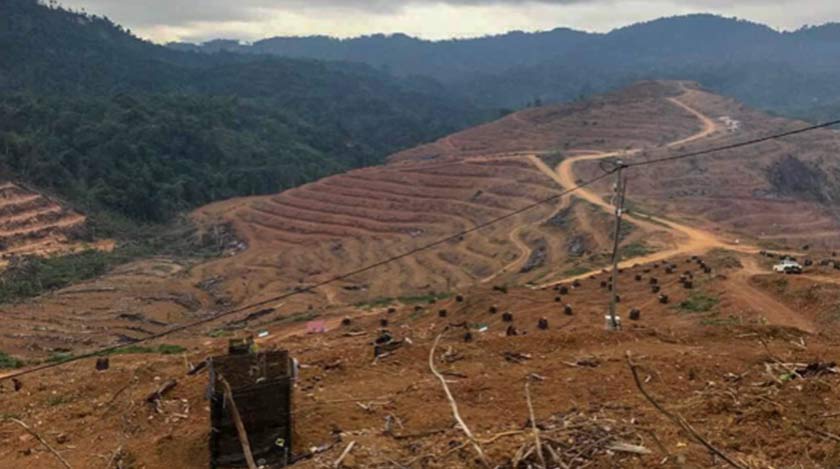 10,000 acres of land have been set aside for the durian orchards. This site is by Pos Simpor. Pix by JKOAK

Shariffa Sabrina Syed Akil, a leading environmentalist, has tried to step in and solve the dispute.

There have been some positive developments. Three months after the game-changing May 2018 elections, Sabrina Shariffa and Mustafa present Prime Minister Dr Mahathir Mohamad with a memorandum, requesting the Federal government to intervene.

Thankfully, their lobbying and activism has garnered some results and on 18 January 2019, Dr Mahathir’s administration filed a lawsuit against the Kelantan state government for failing to protect Orang Asli land in Gua Musang. 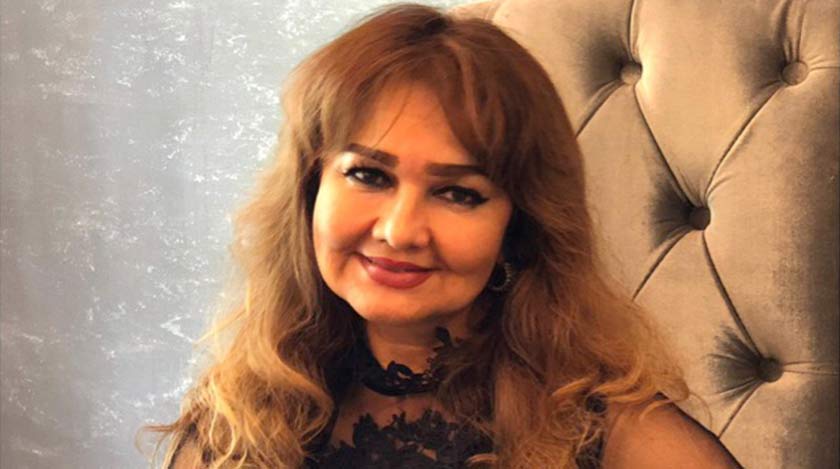 For Mustafa Along, the move is progress.

“This is an important development. It shows that the government cares about the welfare and wellbeing of the Orang Asli. But this should have happened years ago. The damage to our forests is irreversible.”

Shariffa Sabrina adds that environmental conservation has to be a holistic effort.

“I applaud the government–this is unprecedented. Ultimately however, it’s up to ordinary Malaysians to educate themselves and preserve the nature we have been blessed with. We can’t just rely on the government. The forests belong to all of us”.

Chinese demand has the capacity to distort and upend smaller Southeast Asian communities. We need to be mindful of the negative impact – environmental, social and cultural – before we rush to supply the potential giant to the north.